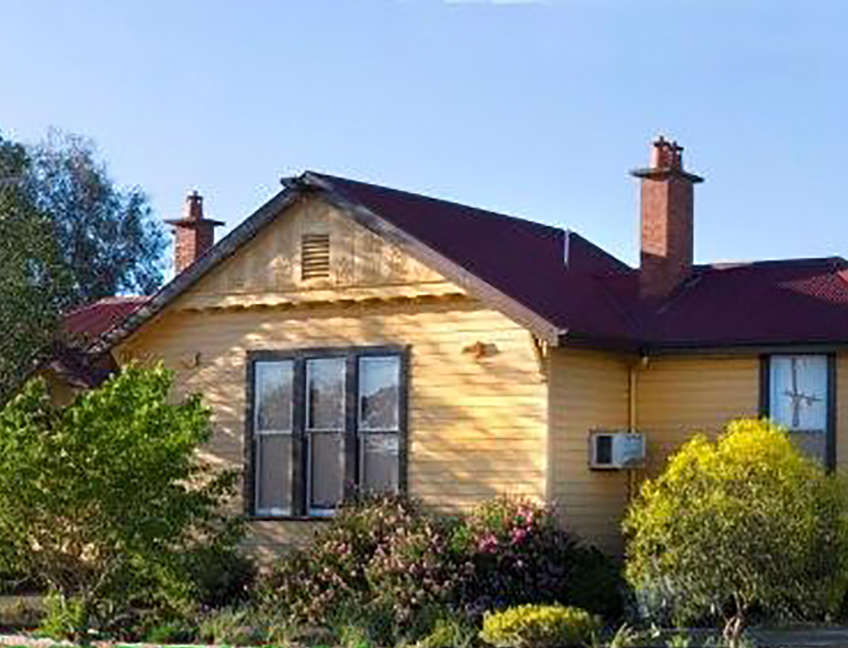 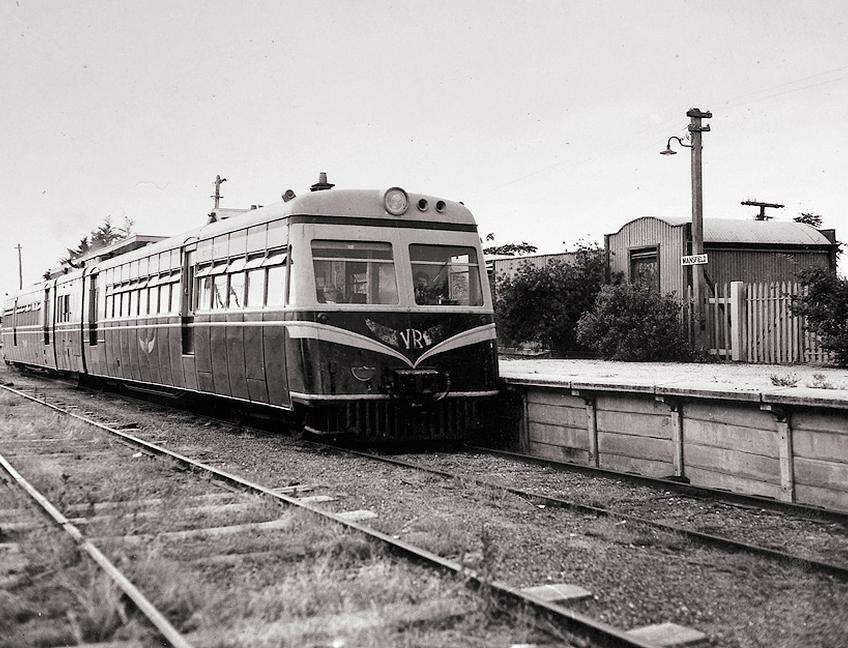 Mansfield Historical Society was initially formed in the1960’s and after a few years activity was suspended. The Society was re-formed in 1983 and in 1992 moved into the old Library building in Ailsa Street. It then moved once more in 2006 to the Mansfield Railway Station, our current premises. The Ailsa Street building is now our storage centre. The Society aims to preserve and promote the history of the Mansfield region. Its archives contain a wealth of information about the history of Mansfield and the surrounding district including genealogical information, microfiche documents, photos, memorabilia, maps and an extensive clothing collection.

< BACK TO MUSEUM MAP